The content of my art is usually fiction, that sometimes tells a story and other times just an idea. My eternal purpose is to visualize fiction. My artwork tries to explore the vast spaces that can exist in human imagination. Science Fiction is my favorite genre, specially Utopian. The ancient Indian Vedic scriptures talk about reality altogether as a collective delusion; "Moh Maya". They go on to say that "Saadhana", the practice of choosing your own thoughts consciously, leads to a more positive visualization of the future, in turn these positive visualizations, when acted upon, negotiate better, towards manifesting into reality. Actions speak louder than words. After all, even Einstein, after having spent a lifetime lost in the intricacies of science, ended up believing that; "Imagination is the only truth". I specialize in creating concept art & illustrations for various projects such as games, animations, movies, comics or even other random ideas floating about in my head. Fiction is a way of abstraction commonly used by artists, writers and other visionaries as it reveals, very subtly, what journeying into a person’s mind might be like. Fiction gets the cog wheels running as you board a whole new train of thought. Observing your own fictionalization, gives an insight to who you are (Saadhana). It has the ability to take you away from the troubles of the real world as you get immersed in it. The artists of Star trek came up with the visual look/idea/design of “ the communicator”, that sparked the creation of cell phones. Leonardo da vinci came up with “ the flying machine “ and look at how these things have changed our lives! Art has the ability to spark ideas that can spiral out. My intention is to create as much art that does exactly that, throughout my life. Actions will speak louder than words. Intentions are fleeting, actions are undying!!

And so, I am opening up a donation channel now, for those who have enjoyed my artwork,
followed my progress over the years and would like to support my practice and growth. 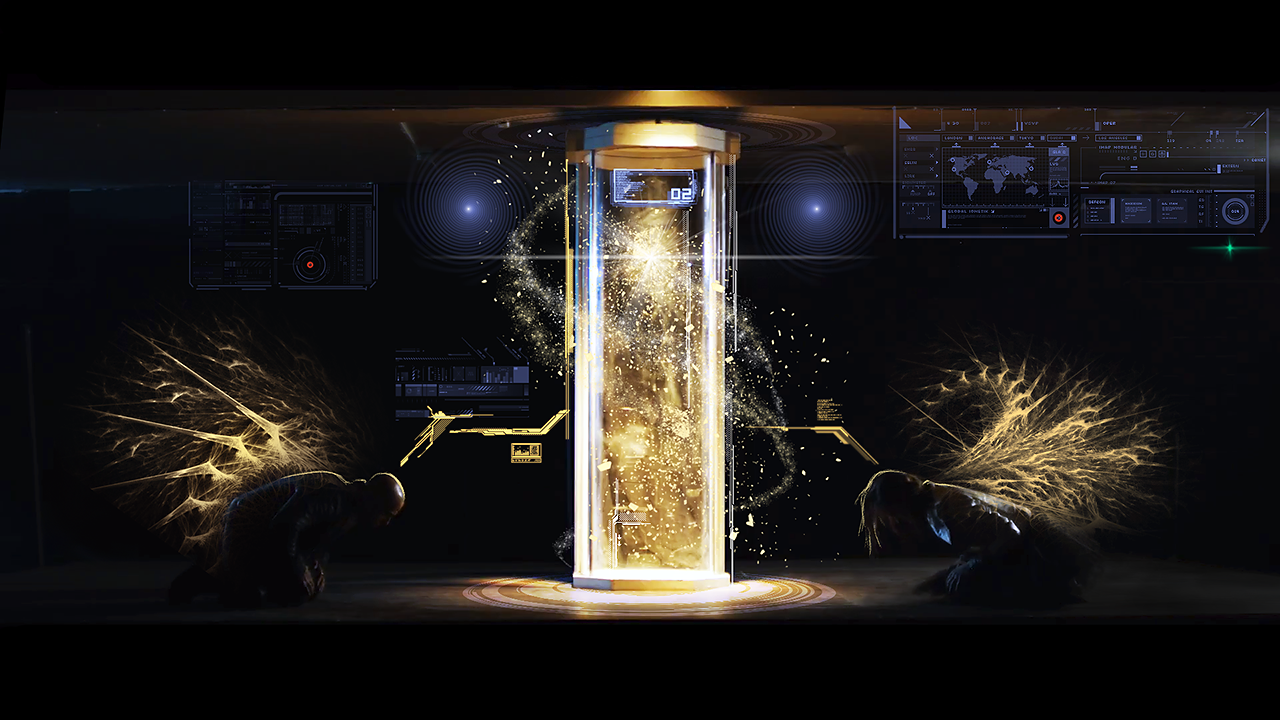